With the release of Shadow of the Tomb Raider, I’ve been thinking about my experience with the franchise. I grew up playing the Tomb Raider games, which is why that series will always have a special place in my heart. It was the first game I played with a female as the protagonist. Seeing a woman as an educated and trained individual, inspired me in so many ways as a little girl. I felt like if she could be a badass archaeologist, I could be too.
You may know that the Tomb Raider series got a reboot in 2013 with the game Tomb Raider. Which explored a young and inexperienced Lara Croft. Making way for explaining her origins and how she came to be the tomb raider we all know and love (from the older games). After 2013’s title, we got the sequel: Rise of the Tomb Raider (2015). It’s another excellent installment where we can experience Lara’s growth.

Two weeks ago, Shadow of the Tomb Raider was released. I’ve been playing it a little bit here and there. I would like to share some of my general impressions about the game. 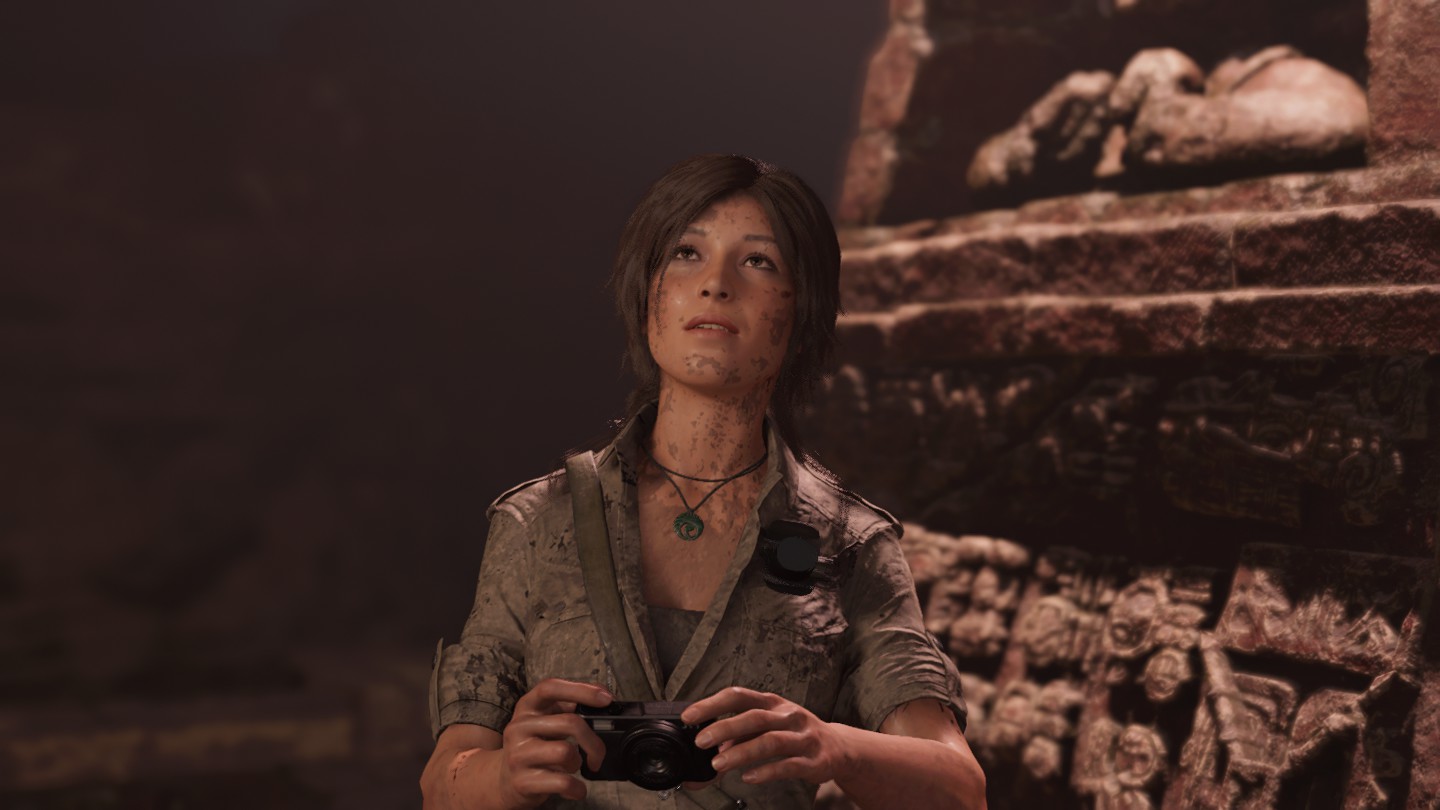 The game looks beautiful. If you have a beefy PC, PS4 Pro or Xbox One X, you’ll definitely see that the game graphics are top notch. I’ve found myself stopping in the game to take screenshots. I’ve already saved a bunch of them. 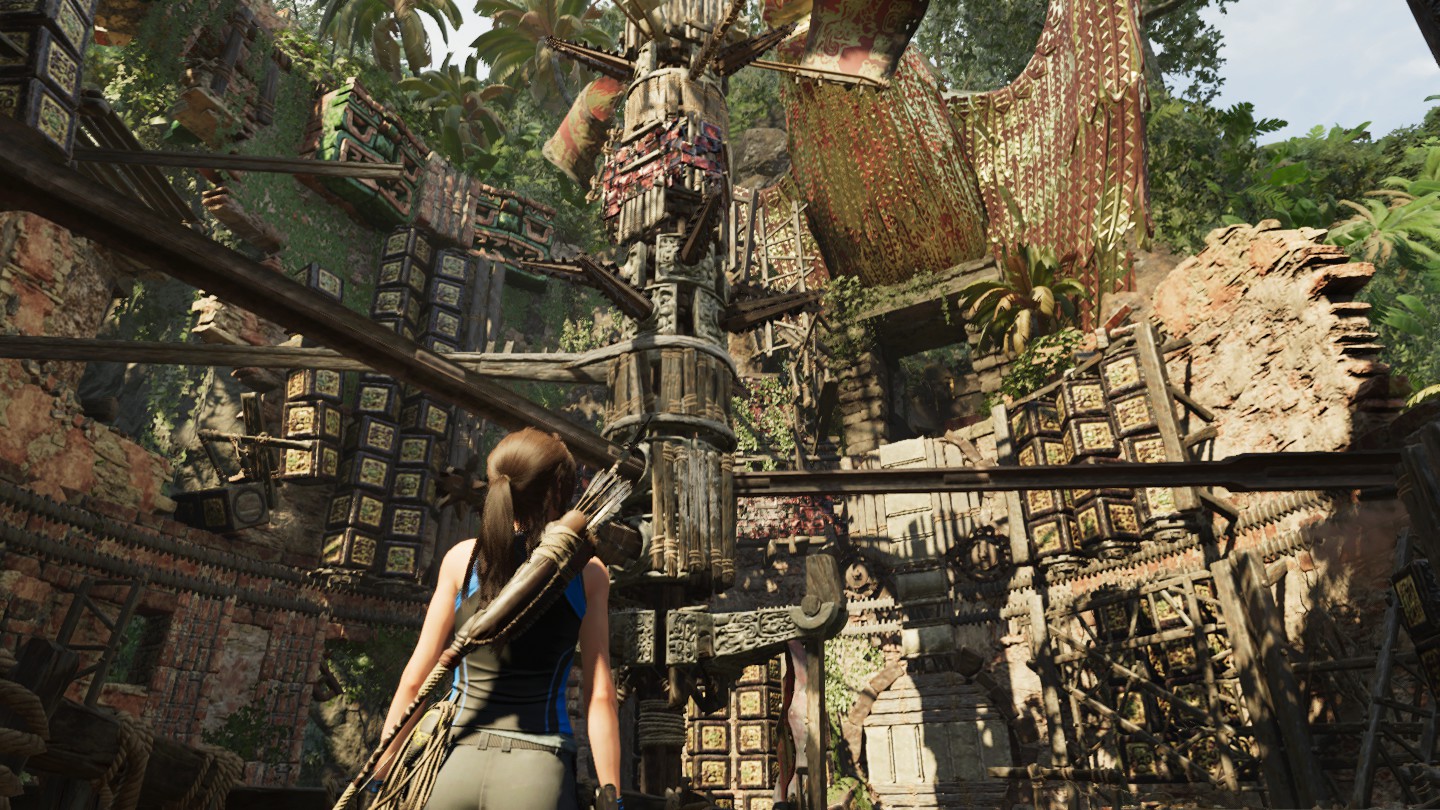 Like the previous games, you’ll find various puzzles around the map. Some of them will allow you to progress with the story, while the others are ‘challenge’ ones that are optional. You do get good rewards if you complete them. The puzzles are one of my favorite things about the Tomb Raider games, they usually tie in with the story very well, and are very fun to do.

Get to choose the puzzles, traversal and combat difficulty 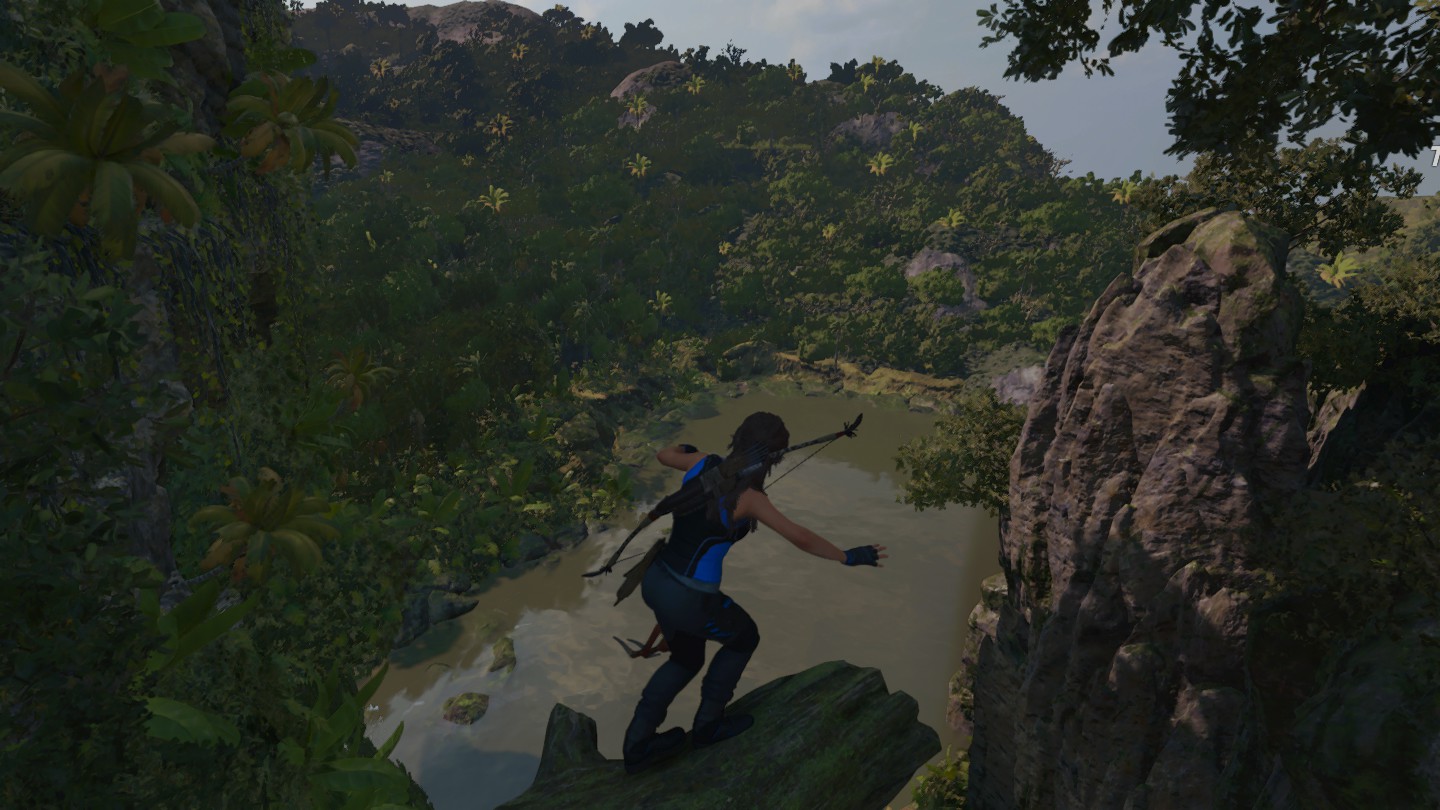 This was implemented in Shadow of the Tomb Raider. You can now adjust the difficulty of different aspects of the game. If you want to play the game in ‘Hard’ difficulty, but you’re not that good at puzzles, then you can change the puzzle difficulty to Normal or Easy. You’ll still be able to have Hard difficulty, but puzzles will become easier. This is a wonderful addition to the game and I’m looking forward for other games to offer similar features.

Game has gone under the radar 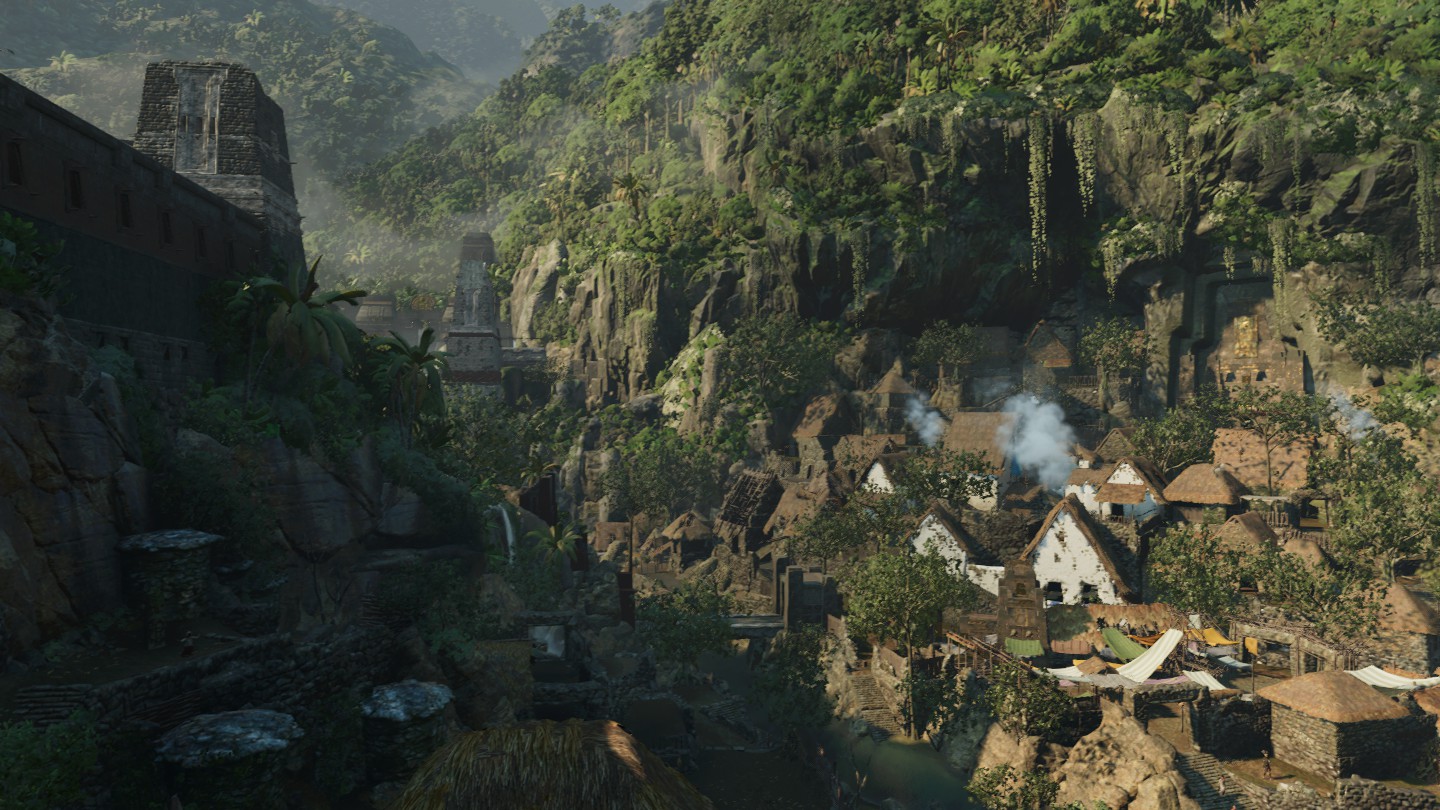 Since the game’s release, I’ve been very surprised to see that many people aren’t talking about the game much. It has gone mostly unnoticed compared to other games released recently like Spider-Man. If you’ve played the previous titles, then you are already playing it or planning to. But if people don’t know about the series, they may gravitate towards another game instead of this one. It’s something I’ve noticed among my friends and people I know. I seem to be one of the only few playing it.

I’ve been enjoying the game, and have been happy with the final product.

Have you played Shadow of the Tomb Raider? Did you enjoy it? If you haven’t played, do you plan to at some point? 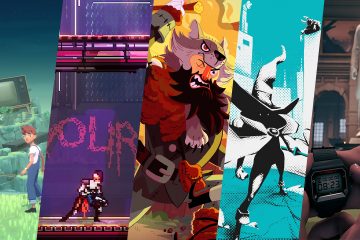 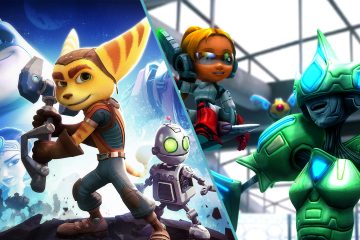 Games Abandoned on a Shelf? Not anymore. Collecting video games is easier than ever. Digital deals and fast discounts means we can finally buy that game that we totally didn’t have much interest in getting, Read more…